A variety of groups have toured Tysons Last Forest, as guided by the Fairfax County Park Authority staff, trained volunteers, or neighborhood leaders. 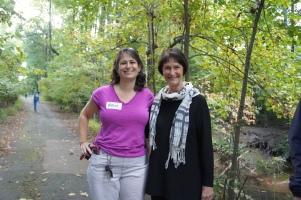 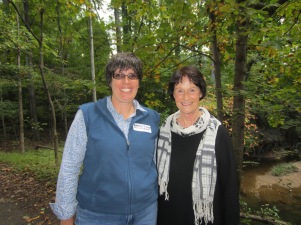 That fall, even CBS news anchor Peggy Fox toured Tysons Last Forest.  She did a detailed WUSA9 television news piece on our campaign, highlighting Mr. Sherman, whose wife’s family had donated much of the land to be protected in its natural state.

In June 2014 and 2015, first grade classes from the nearby elementary school toured Tysons Last Forest with their teachers. The Park Authority guide gave them a full lesson about the flora and fauna before they began their walking field trip to the forest to explore in person. 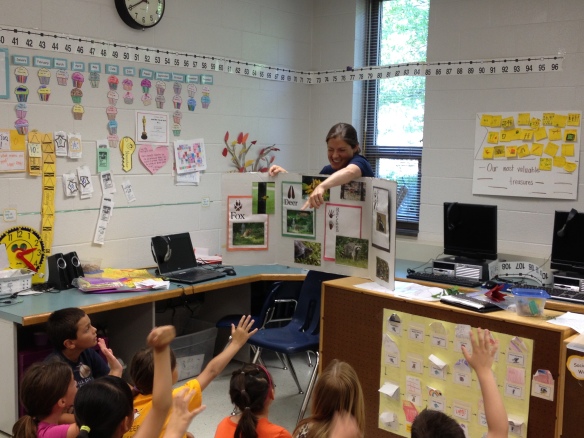 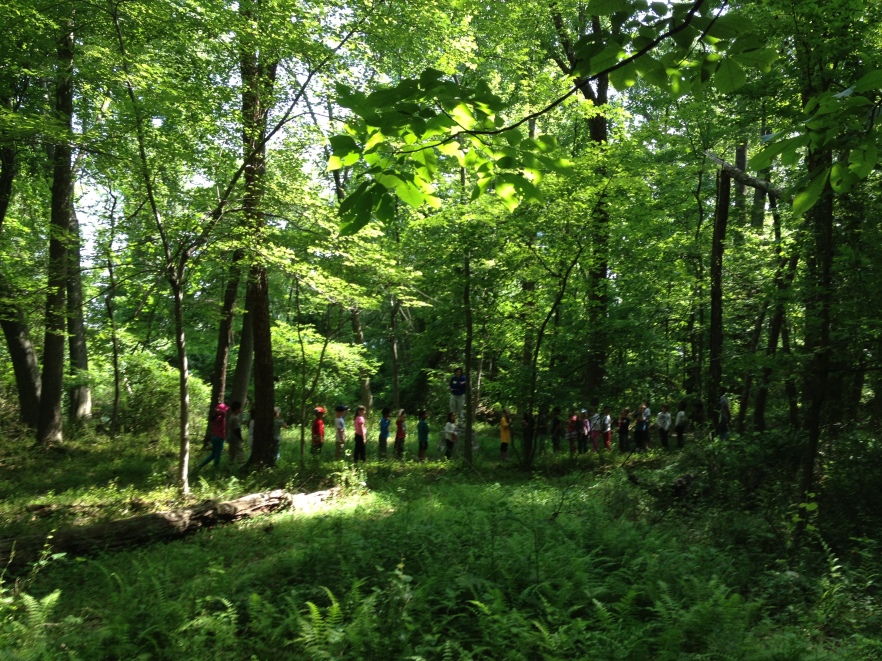 In November 2015, the extended community took a guided tour, also led by Park Authority staff.  The adults listened and learned, while the children mostly enjoyed running through the stream valley. 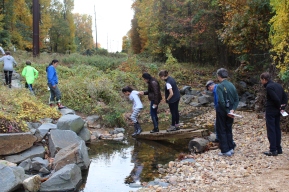 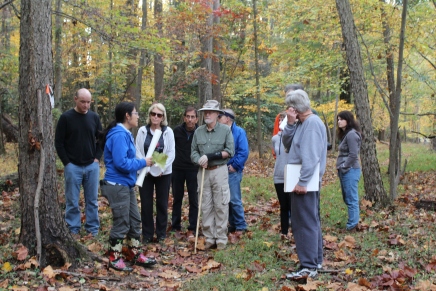 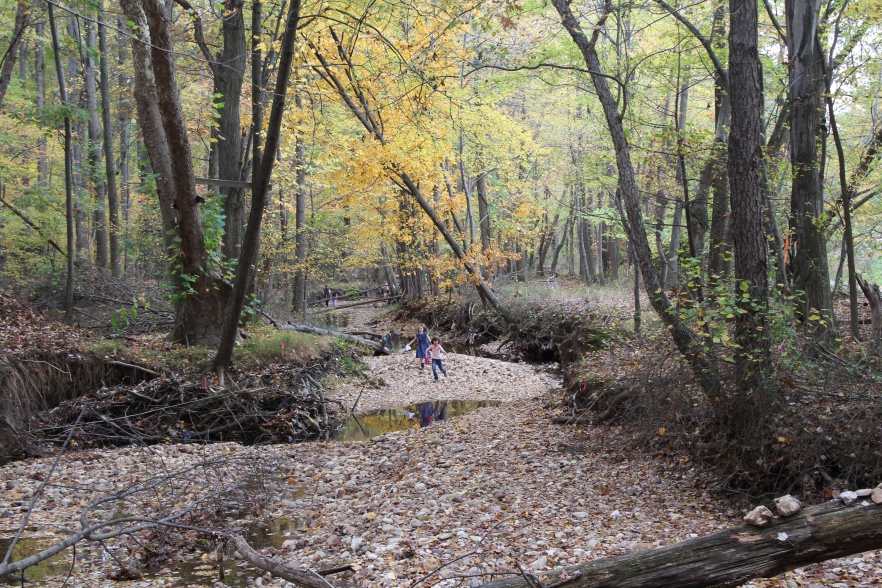 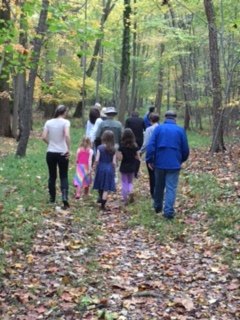